The ultimate tungsten-carbide knife sharpener Smart Sharp knife sharpener will put a razor-sharp edge on even blunt knives and keep your sharp ones in perfect condition, ready for anything.Constructed with the ultimate in tungsten carbide blade-sharpening technology, Smart Sharp works on virtually any kitchen knife, even serrated blades.

Only logged in customers who have purchased this product may leave a review.

Processing Time: Your order will be packaged and shipped within 3-5 days of ordering.

Shipping Time: Shipments within the UK take 7 - 15 days. Typically it takes up to 10 - 17 business days to arrive at an international address. This time is from the date that it is shipped out, not the day the order is placed. However, the delivery may take a little longer than usual due to holidays.

Return & Exchange: If for some reasons you are not happy with your purchase, we will happily work with you to correct the problems.

Tracking Number: When available, we will send you the tracking number with the confirmation email so that you can track the package online.

If you have any other queries, please feel free to email us: support@katycraft.com

We really believe that all of our products are of high quality and reasonable price. Customer satisfaction is our top priority.

However, if you don't have a positive experience for any reason, just let us know and we'll fix the problem by providing you with a replacement or refund within 30 days from the date you place your purchase.

Ordering from us is SAFE AND SECURE. All transactions on our website are SSL encrypted and your personal information is never shared, sold or rented to anyone.

If you need any assistance, please contact us here or email: support@katycraft.com. We are happy to help you. 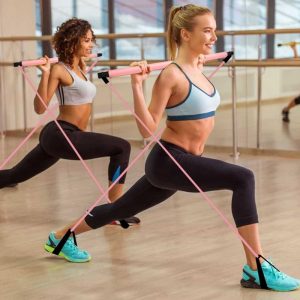 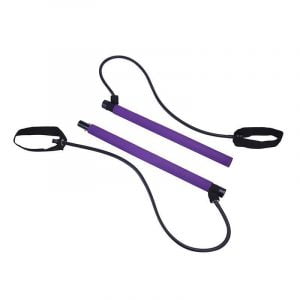 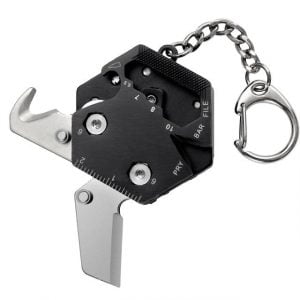 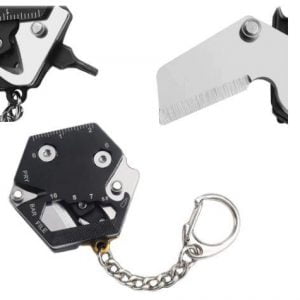 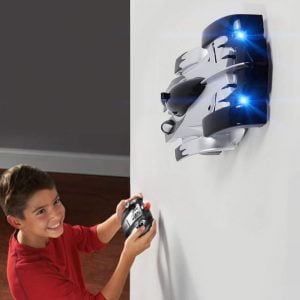 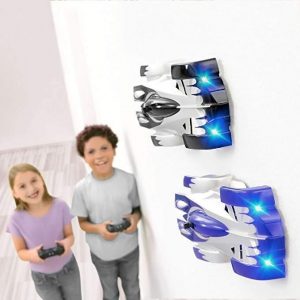 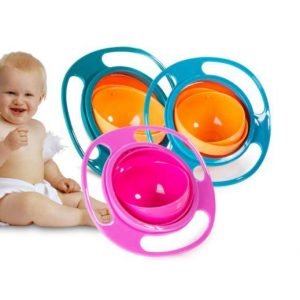 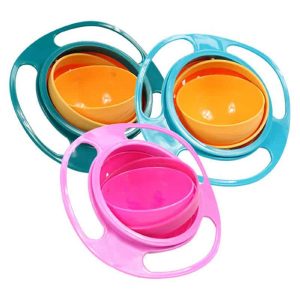 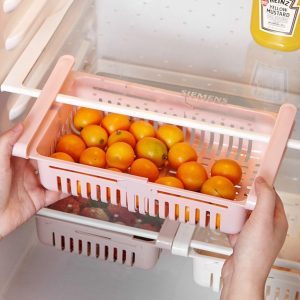 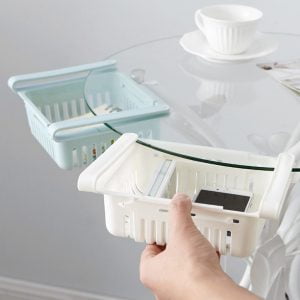 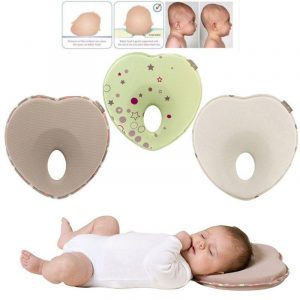 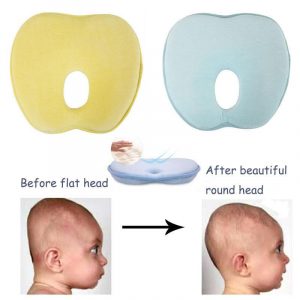 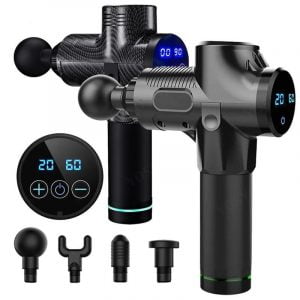 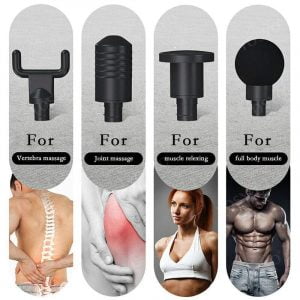 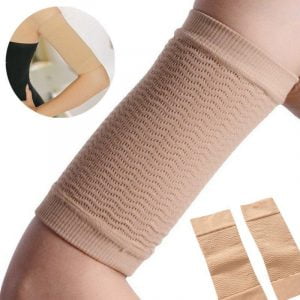 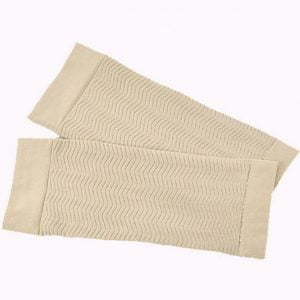